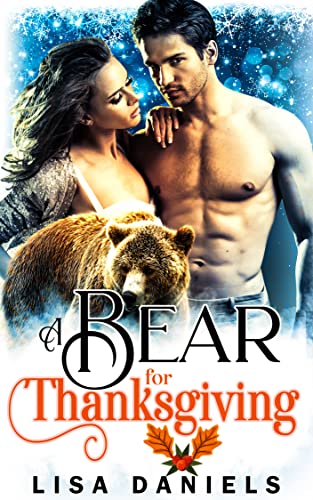 My family doesn’t want me. They’re prioritizing my brother’s wife again. She hates my guts, and I don’t know why. On top of that, I broke up with my boyfriend.However, I met a handsome stranger in my favorite bar. Tall, muscled, with a gentle, magnetic smile. He’s more than just a man, though. I found out not too long into knowing him that he’s a bear shifter. He turns into a bear to protect me from his ex.I’m being introduced to a world I’ve never known, with a man I could easily fall in love with. And I’ve been invited to his family’s Thanksgiving.