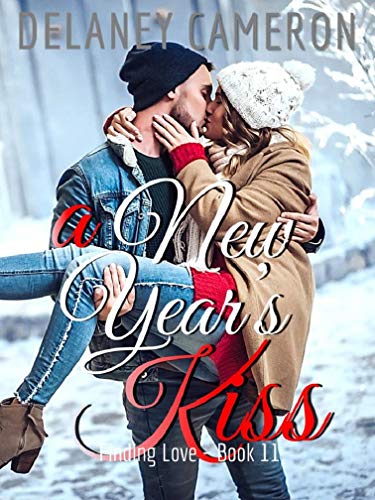 Can a Christmas bachelor auction help two people find love? When Norah and Lance meet, their chemistry is undeniable. But will the return of a first love ruin their chance for happiness?

Working as a tour guide wasn’t anywhere in Norah’s five-year plan when she started her master’s program in art history. Neither was losing the man she hoped to marry. But life seldom goes according to plan. When her grandparents needed her, they took precedence over everything else. She willingly returned to the farming community where she grew up, never realizing it would be eighteen months before she’d be back in Charleston. Becoming an art curator is still attainable, and in spite of a long absence from the dating scene, Norah hasn’t given up on love. The man of her dreams is still out there somewhere. She just hasn’t found him yet.

His family and friends assume Lance is single because he’s married to his job. Having them think that is ten times better than them knowing the truth: that the woman he loves married someone else. To make matters worse, the woman in question is his sister’s best friend and practically a member of the family. Attending her wedding didn’t give him the closure he sought. Every time he hears about her (which is often) or runs into her, it’s like the reopening of a wound that never completely heals.

Will he ever find a woman to replace Holly in his heart? Or is he one of those people who only love once?