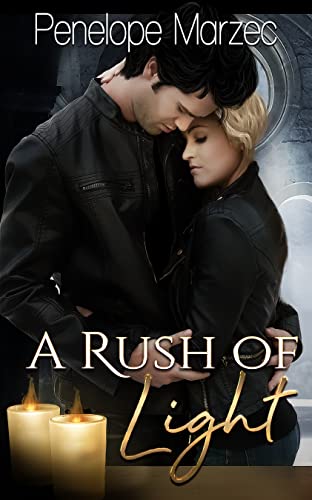 Callie, a cop on disability leave, plans a new career at the inn where her father was murdered years ago. Nick, a Christian, curious to learn who is opening up the old inn, stops in to find out and someone takes aim. His uncle, who is with him, is shot but survives. Callie assumes the shooting is a planned hit. She believes she can solve the crime, but instead finds herself protecting Nick from danger. She is also attracted to Nick—a man who will only be her friend because she is not a believing Christian. As Callie’s quest for the perpetrator lead her and Nick into more peril, she finds her lost faith restored when the only way out is prayer.