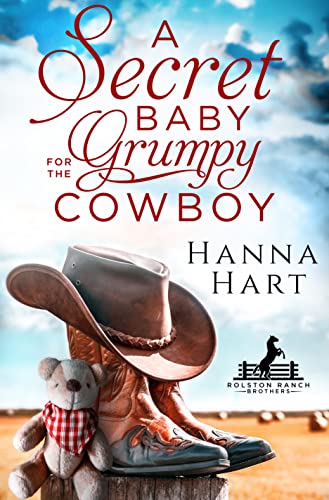 Sullen cowboy billionaire Topher was the only Rolston brother that thought his small town of Isabel was the last place he would end up.Little did he know, that wasn’t the only surprise waiting for him there…. His very successful jump racing event lead him back to living in Texas and inevitably to his old, abandoned ranch. But an equally as testy next-door neighbor, Sophia Newton, was there to greet him, thinking he was trespasser, with a buckshot and a near miss. But being shot at wasn’t the worst of Topher’s problems… He remembered her killer eyes, bullet proof smile, and her to die for baking skills, which were all the things that reminded him of their love that had been lost.