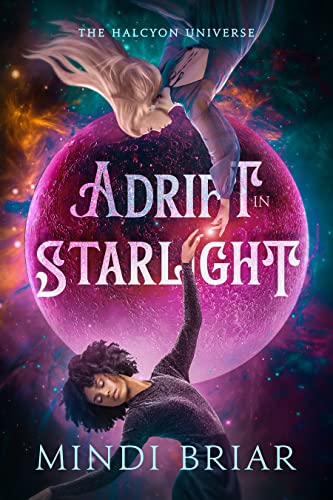 Tai, a gender-neutral courtesan, receives a scandalous proposition: seduce an actor’s virgin fiancée. The money is enough to pay off Tai’s crushing medical debt, a tantalizing prospect. Too bad Aisha Malik isn’t the easy target they expect. A standoffish historian who hates to be touched, she’s laser-focused on her career, and completely unaware that her marriage has been arranged behind her back. This could be the one instance where Tai’s charm and charisma fail them. Then an accidental heist throws them together as partners in crime. Fleeing from the Authorities, they’re dragged into one adventure after another: alien planets, pirate duels, and narrow escapes from the law.