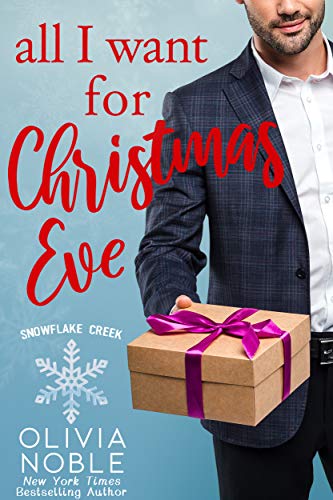 To be clear, it’s a plane named Santa’s Sleigh.
She saves Adam from the wreckage, and although he’s injured, he’s not too injured to make endless jokes about how they belong together. Adam and Eve jokes. Ugh.

It would be so lame if he weren’t so sexy. And if Eve didn’t live in The Middle of Nowhere, Alaska, where the only men around are polar bears.
Could Adam be Eve’s Christmas present from Santa?
Men don’t usually fall from the sky, but when they do… might as well enjoy.
It’s snowing men. Hallelujah?