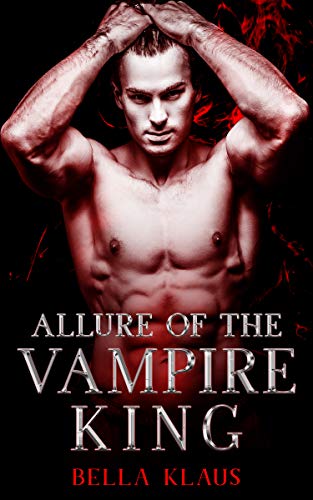 I’m no one—just a magic-less woman who fled the supernatural world after being dumped and humiliated by the most powerful vampire in Britain. He made me a laughing stock , a cautionary tale. I had no choice but to leave. That was a long time ago. I got over the betrayal. Now, I’m on the mend. But when an assassin tracks me down to London, claiming that a deadly power thrums beneath my veins, only one person is strong enough to save my hide: Valentine Sargon—the Vampire King who stole my virginity and broke my heart.He’ll help, but only if I move into a safe house. With him. Valentine is as handsome as the devil, silver-tongued and seductive as sin. I don’t trust him or the way he hungers for my blood. But I’ve run out of choices and can’t refuse. He’s going to protect me from the assassins, but who’s going to protect me from him?