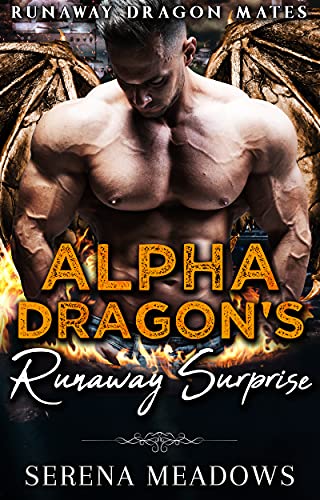 When Alix Scott finds out she’s expecting—escaping her abusive fiancé Danny—is her only choice. The runaway bride keeps the pregnancy a secret and puts the baby up for adoption.

Alix pursues a relationship with wealthy CEO and single-dad Declan Montague. She’s smitten by him and his 5-year-old daughter Emily. But just as sparks begin to fly…Danny reappears for revenge. He’s convinced Emily is his daughter. But a change in the young girl’s behavior has everybody asking: who are her birth parents?