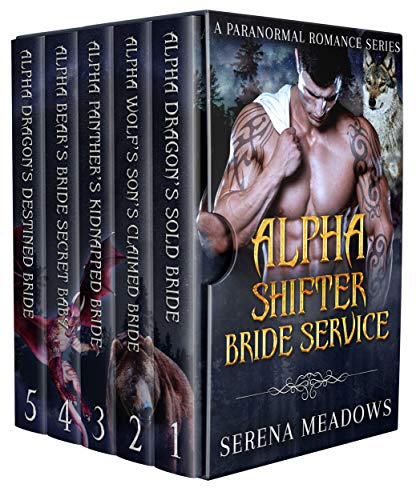 Brace yourself for powerful shifters, fated mates, scandals, and danger in these five steamy books that will keep you wanting more.

My parents sold me to a stranger. And then I was promised to a man that I’d never met before. A dragon shifter who needed a wife to ascend to alpha position. He’s about to be my first. An arranged marriage that leads to a secret baby.

The complications and danger with this arrangement could never let our love succeed.