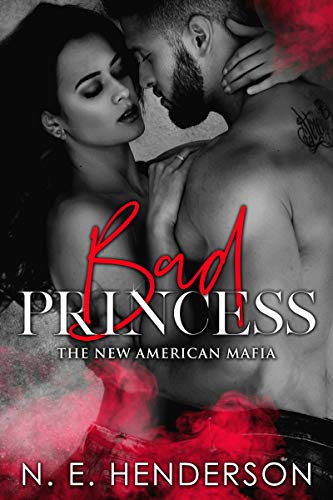 Do you ever really get over your school crush when he never once glanced your way? I was the only daughter of the Italian American Mafia Boss on the east coast. After my mother was murdered, he made sure the world forgot he had a daughter. I had to pretend to be the girl I’ve never been: meek. There’s not one submissive bone in my body, but I had to look and act the part. Matteo De Salvo is the only person that has ever made me nervous. My skin itched around him and my throat closed up. I watched him from a distance, the defiant part of me hoping he’d catch me. He did. But to him I was a creep. To the girl he knocked up our senior year of high school, I was a nuisance who threatened her claim on him. Spoiler alert: she didn’t get him either. Six years later, Matteo is a single dad and boxing champion. And me? I’m a full-fledged member of the family. I no longer hide, despite my father wishing I did. I run multi-million dollar businesses. I couldn’t care less about what Matteo is up to these days. I’m over him. So, when I walked into a dive bar to save my friend’s life, why did I save Matteo’s instead?