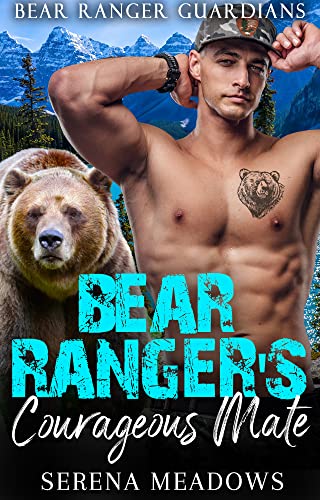 A typical day on the job—patrolling the park as a ranger bear shifter—turns out to be a day I’ll never forget. I discover Shana, a wolf shifter, caught in a net. She needs me, but the second I lay eyes on her, I realize I need her—even if relationships between our clans are forbidden. But just as I rescue Shana, her ex-fiancé shows up…accusing her of murdering a bear shifter. She’s taken to her own village and locked up. Hoping she’s innocent, I investigate the crime scene. Everyone is turning against her—even her own father wants her executed. I can’t go another day knowing she might not survive. She’s the love of my life…no matter what. I sneak in and set her free, but we’re hunted by several wolf shifters… It turns out her ex isn’t the only one who wants revenge— Dodging gunfire, we face no other choice but to fight back…and eventually forced into hiding. We’re at war. Now survival is our only hope…if we want to give love any chance at all.