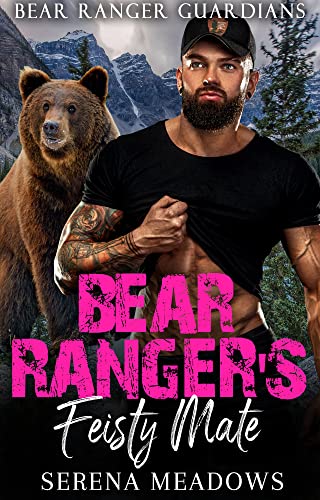 My name is Pandora— A wolf shifter and single mother—always falling for the bad boy. My whirlwind romance with Rocky ended because relationships with bear shifters are forbidden. I never even told him about the baby. But now I’m mated to Link. And although he’s a wolf shifter—he’s horribly abusive. I spend my nights fearing his next attack. My life is hell, and the only way out is to end it. After years, I cross paths with Rocky. It’s as if no time has passed—my heart reverts to the passion and the idea of a second chance. My mind swirls…craving his touch. But as the bear ranger, he’s called to duty— An investigation is underway after a moose is mauled and a wild bear is found mangled. Now Rocky and I are being hunted. Nobody is safe. We take shelter—fearing for our lives…yet yearning for one another. Our roof goes up on flames— If we survive…I’ll do anything for a second chance at true love with the father of my child.