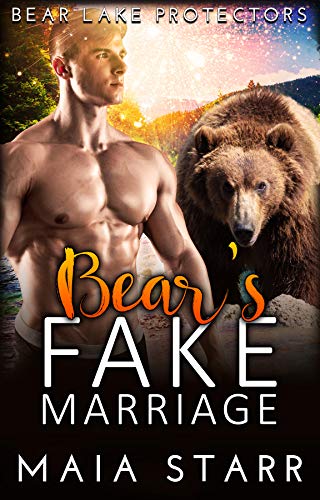 We were a match made in hell. He was the crown prince of a bear clan. And me? I was a broke single mom. He needed a fake wife to claim his inheritance. To be crowned Alpha Bear of his clan. So, what did I do when he offered me the gig? I stared into his intrusive eyes and said yes. The reward was generous. Besides, one short year couldn’t hurt, right? Wrong. Nicholas was impossible to resist. His gaze would melt me. Every touch made me beg for more. He’d protect me like I belonged to him. Like I was the love of his life. But the end of the year was nearing. And we’d discovered each other’s secrets. Ones that neither of us could ever forget. Would we find our happily ever after?

…Or did the beginning of his reign mean the end of our love?