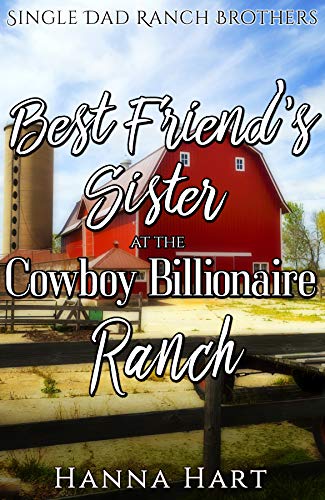 When Cowboy Billionaire Blake gave Penny a job at his ranch, he had no idea that her secret could destroy his dream.

Blake had been raising his nine-month-old son by himself after his beloved wife’s death. That is until Penny showed up in Pine Springs. His best friend’s sister captivated him more than he’d thought possible and she was definitely off limits.

But part of Penny’s intrigue, is she was hiding something.

Penny’s painful past followed her to Pine Springs. Her ex-husband who abandoned her for having a miscarriage, moved to town. He wanted her back, but there was a problem, she only had eyes for Blake. Penny is now stuck between her hurtful past and her forbidden future.

Which road should she take?

Their love is verboten, and riddled with secrets, but can destiny assist them in their happily ever after?