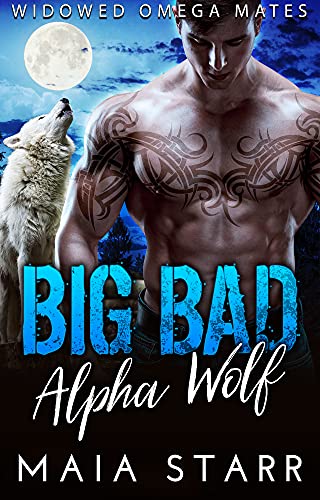 She was kidnapped by the alpha of the rival wolves… So why did she feel safer with him than with anyone else?

I woke up in a cave. Widowed, kidnapped, trapped…As an omega from my wolf pack, my life was over. My enemy was my capture and my only way of survival. His savage nature and the forbidden love, gripped my lustful heart. Colton’s passion, his protection, and the way he kept me close…I was meant to be his possession…I was his fated mate and he was mine.

It was us against the world. Nothing could break me. Except for a secret of my own…

A baby that could lead to my life being taken…and a pack that was once the only life I had known.