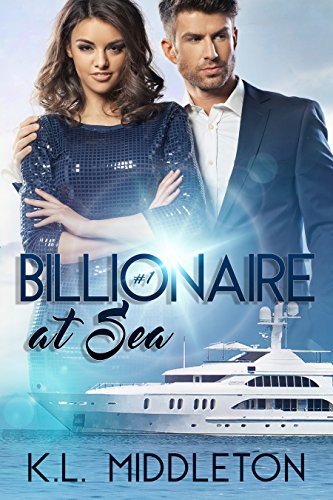 When Mia James is hired to cater a high-profile bachelor party in the Caribbean with her friend Ridley, she is reluctant to do it, but needs the money. Then she meets Damian Stryker, the handsome, rich billionaire whose hired them, and finds herself trying to fight the attraction she has for the self-proclaimed playboy.

After being forced into early retirement, professional baseball pitcher, Damian Stryker, takes advantage of his recent inheritance and hosts a bachelor party on his million-dollar yacht. Meanwhile, he finds himself wanting to taste more than just Mia James’ cooking, and things heat up quickly between the two.

It seems like the perfect weekend until his world comes crashing down on him.