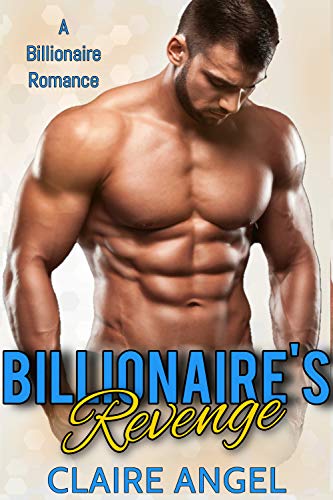 What will you do if your boss, who is the richest man of the country, asks you for a date in the first meeting? Can you refuse it, even if you are not really interested? And what if it is an order not just a proposal. Do you think you have any choice?

All my focus was on my work and I was about to get my promotion. But before that could happen, he took over the company. I can’t deny the fact that I was attracted to him. Because he is the most gorgeous man I have ever seen. He played with my feelings, and made me feel like I was not less than a princess. He made sure that I was addicted to him and his body. His effect stayed on me until I saw him with his assistant.

Everything shattered… and I was left broken. I realized he was not only egotistic jerk but a womanizer too. He made me fall in love with him. And once he achieved what he wanted, he left me broken. A part of me wanted to believe that he can never do that to me. But I can’t fool myself anymore.

He is dominant, dangerous, and most powerful billionaire. He broke my heart. Is he going to destroy my career as well?