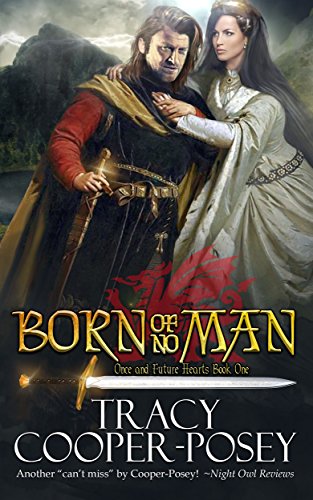 Can love triumph despite duty?

Lynette, companion to Princess Vivian, has learned to trust the princess’ visions and so, guards the dark and powerful secret of the man in the cave.

Cadfael the Black, battle commander to High King Vortigern, lives only to kill Saxons, to avenge the brutal murder of his family at their hands. At the court of King Gwilym, the very heart of Roman Britain, he meets the beautiful Lynette, a woman who could thaw his frozen heart.

When duty thrusts them together, Lynette’s secret clashes with Cadfael’s suspicious nature and threatens to tear them and the entire kingdom asunder. But, Lynette must keep her secret at all costs to protect Princess Vivian’s unborn child. A child who would become known as…