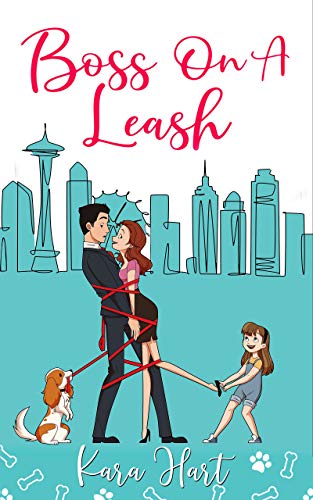 I wanted a dog. I got a billionaire boyfriend instead.

My name’s Ali Greenwald, and I’m taking a break from men. I had my vow of celibacy all planned out. Then I met Marc Wylan, my billionaire kryptonite.

He’s not sporting a ring. And he’s got a metal credit card with a high spending limit. Oo-la-la.

Seattle’s favorite billionaire is tall, dark, and handsome. An absolute catch. But we’ve got opposite goals. And he’s a total jerk. He’s ahead of me in line to buy the puppy of my dreams. My puppy. He thinks he’s going to get my number.

After stealing my dog, he makes me an offer. One date, in exchange for a sincere apology. Needing an escape, I make a counter-offer. If we run into each other again, I’ll give him my number. There’s no way that will happen in Seattle.

Instead of handing him my number, I get defensive. I make a new offer. Whoever holds out the longest wins the dog. I’m not giving up.

Problem is, I’m finding out his only defect is that he’s perfect. Too perfect. I keep an eye out for his fatal flaws. There are none. He’s a great dad.

Who am I kidding? I’m falling for the man who pushed ahead of me in line. Pretty soon, I won’t need a dog. I’ll be on all fours, but he’ll be the one wearing a leash.