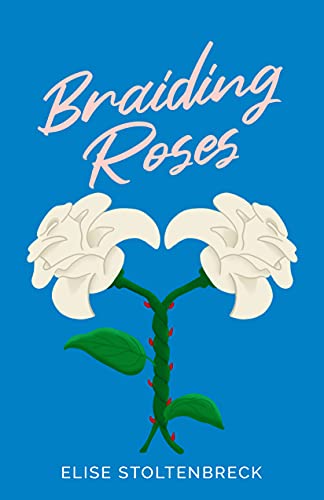 For new doctor Mandy, being forced into a post at an outback hospital in the small town of Manjimup for a year is bad enough when it derails her five-year plan in the city with her incredibly romantic boyfriend, Kevin. Things nosedive from bad to terrible when she finds herself in a shouting match with Gareth, resident doctor and her boss, on her first day.Between the love of her life urging her to return to Perth and a prickly, dismissive, and rude boss practically tossing her to the curb on day one, Mandy faces the coming year with thorns bared, determined to come out with her head held high.While she hones her doctoring skills in order to prove herself to the highly capable Gareth after their less-than-ideal first encounter, she might learn a little something about herself, too.