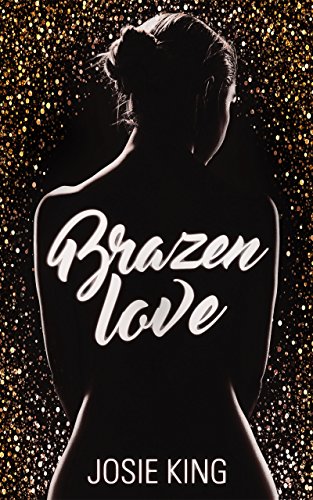 Timon Swarovski, the super handsome tycoon was in need of a wife, so he hired one. Ariana Morgan signed the marriage contract in exchange for cash. What do you think would happen between them on a stormy night in a mansion devoid of people? Especially, when Timon who has lips as sexy as sin and body a beacon to women, proposes a one night stand. Of course the billionaire is willing to pay extra for her services but will Ariana accept the proposal particularly when she has a boyfriend, unknown to her legal husband.

Ariana has deliberately overlooked an important ‘no extramarital relationships’ clause in her marriage contract, what will Timon do when he finds out?