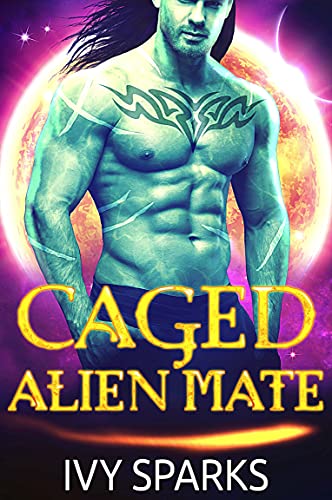 I’ve been tossed inside a cage with an exiled, tortured alien prince. And our captors expect us to produce an heir.

So here I thought my situation was bad. I’m a navigator in training who crash landed on the galaxy’s most brutal planet, only to be enslaved by reptilians. But after I meet Xavi, I realize I’ve had it easy.

He’s been beaten by our captors for God knows how long, and his massive body has the scars to prove it. He is hardened, vengeful. But when we first lock eyes…

He might be an outcast – a figure of contempt and controversy in his world. But in my world? He makes this dungeon bearable.