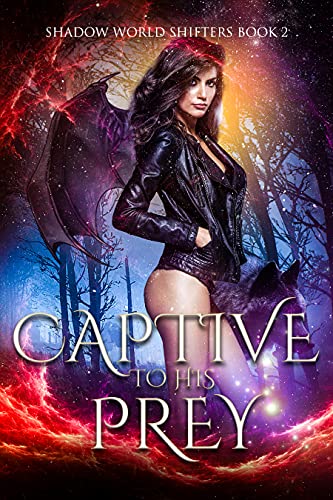 As Jasper races to find Peyton and rescue her from her winged captor, Peyton finds herself increasingly intrigued by the dark demon who says he has brought her into his underground cathedral for a reason.Little does she know that the reason will be a sordid entanglement with a wronged demoness bent on destroying the world in a vengeful and jealous rage.Thankfully, Jasper is able to reach her before Peyton gets herself in too deep—or at least it seems like he has.But when he finds himself suddenly at odds with his beloved mate, the threat of the shadow world seems less important than the threat of this mysterious demon who has come between them.Wings and trust aren’t the only things that are lost when the battle for control of the shadow and human worlds suddenly turns into a battle for Peyton herself.