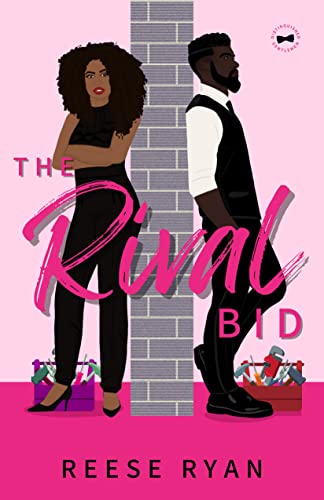 She’ll fight for what she wants…even if she has to make a deal with the devil. Camilla Anthony painstakingly restores older Chicagoland homes to their former glory. So when the opportunity arises to acquire an abandoned block of homes and a school in her neighborhood of Southlake Park, she’s ready to take on the challenge. But she’ll need the help of her former crush and frequent real estate rival. Mekkai Arrington builds luxury homes. Increasingly, he and preservationist Camilla Anthony clash over gentrification. But when Kai reluctantly agrees to participate in a charity bachelor auction, Camilla vies for him and wins. She proposes an alliance that will benefit both of their companies while salvaging a historic neighborhood in their childhood community. But will the fiery passion that erupts between them during their beach getaway blow up their deal?