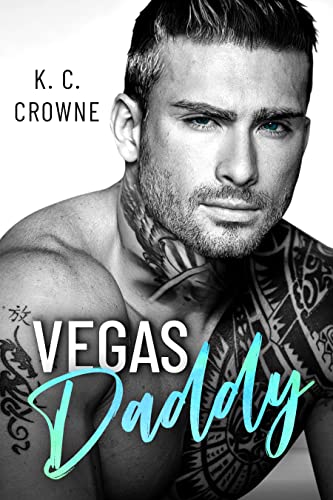 Warning – Do Not Spend Your Holiday Drinking in Vegas. May cause you to wake up married to a domineering single daddy… It all started with me running away from the altar of h*ll. And ended with the most incredible night of my life in the city of Sin. Zane is older. Ex-military. And a HOT single dad. But our fairytale came to an end – with the cartel on my tail. Months later we meet again. My ruthless father just hired bodyguards to watch me like hawks. In walks the head honcho. And my heart starts to race. It’s Zane! Now I’m about to tell him three VERY important things… 1. I never got over our night of passion. 2. My father sold my hand in marriage to a deadly cartel leader. 3. I’m knocked up and Zane is the daddy. 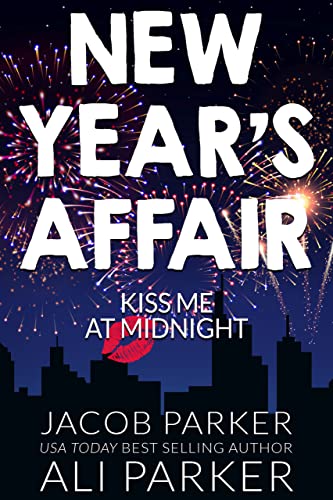 New Year? New you. Nope… screw resolutions. This New Year’s Eve is all about proving myself. But I won’t be able to do it alone. I need her. The sexy, hardcore musician who knows everyone. This beauty has the power to bring in the crowds to make my event a hit. She’s a punk temptress on stage, but offstage? She might be the kind of girl you take home to Mom and Dad. This New Year’s Eve my event will rival the ball drop in the Big Apple. And the pretty musician who has me wanting to rip off her neon fishnets? She’s in for a wild ride. It’s time for a New Year’s Affair. 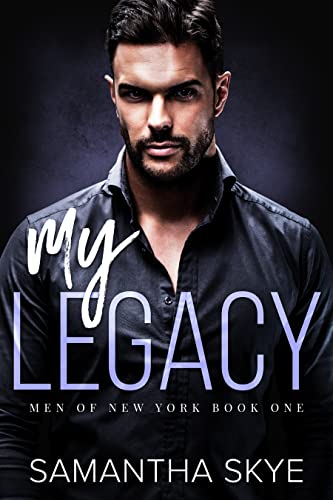 Have you ever been in a stalemate with the head of the mob? Me neither, until Sebastian Romano waltzed into my life. I probably should have held my tongue that first night, but I’m used to alpha males and Sebastian is nothing I can’t handle. He runs this city and gets everything he wants, but I would rather die than give him my art gallery. But when Sebastian starts poking into my private life, that’s one line too far. So how come when my world is imploding—again—Sebastian is all I want to cling to? And why do I feel safest with the deadliest man in town? 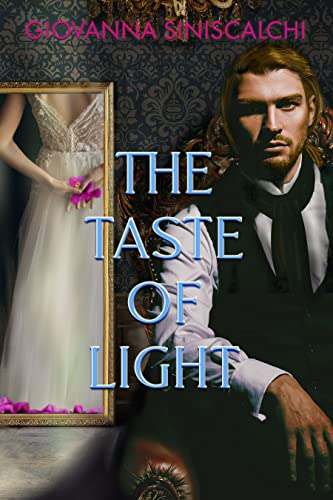 The Count of Almoster, a cynical aristocrat, is enjoying a life of dissipation when Anne Maxwell, the naive sister of his rival, appears on his doorstep. Before he can recover from the dazzling vision, an accusation of regicide turns both into fugitives. To prove his innocence, they plunge into an ocean of intrigue and passion. When a conspiracy is revealed, he must rise above his past, or his true love will be lost forever. 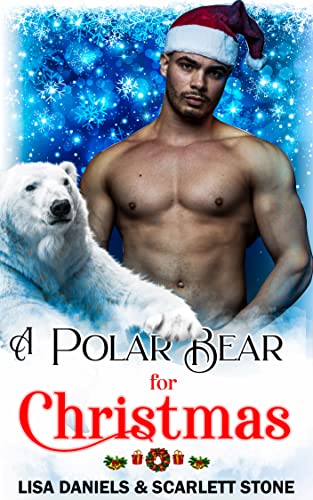 Running from the Elf King was a bad idea. But nothing will put me in a marriage this Christmas with the man who kidnapped me last year. The man who had my parents murdered. The problem is, Kagan’s Cross is like pretty much every other small town in Alaska—crawling with the king’s men. Nowhere is safe, especially since he’s made me an outlaw, and if I hadn’t been saved by the polar bear shifter, I’d probably be dead by now. But this sexy alpha male has a dark past of his own. And with Jared coming after me, this Christmas is going to be one hell of a rollercoaster. 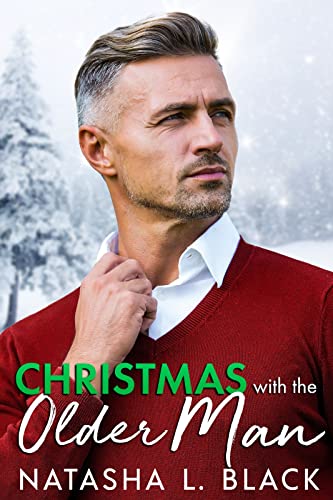 I was the good girl. Now I’m breaking all the rules For an older man Who’s my ex’s uncle! Older, sophisticated and sexy as hell, He’s also my new boss. Being the good girl left me unsatisfied. For once I’m going after what I want, Even if he’s forbidden. Sparks fly when we can’t agree on anything at work. Fiery kisses lead to scorching nights together. He’s determined to stay away from me because it’s ‘wrong’. I’m shocked to discover I’m pregnant. Now I have the perfect Christmas present for Dominic– The news that we’re having a baby! 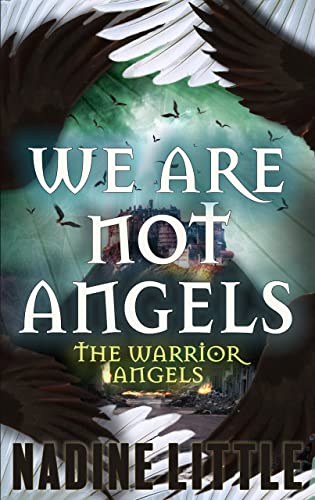 $2.99 - FREE
AMAZON
We Are Not Angels
by Nadine Little

Every monster has a weakness. Even angels. Maia loved dystopian video games but now she’s playing one for real in the streets of Edinburgh. Forced to survive a global purge as humanity’s punishment for abusing the planet, Maia dreams of fighting back instead of cowering in the shadows. When she clashes swords with Hunter, an act of mercy grants her wish. A weapon that hurts them. A chance for rebellion. But that act of mercy also leads to a wounded Hunter on the floor of her refuge. Can a savage warrior angel from a culture of pain and dominance be tamed by a tiny, gentle human? Or is this one game Maia is destined to lose? 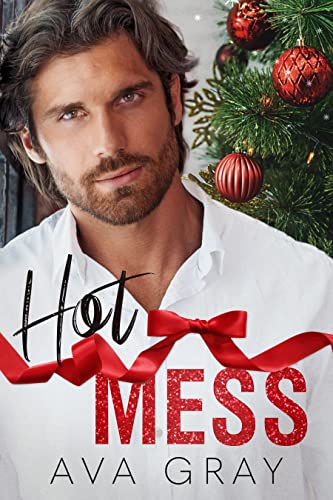 Meeting a hot Hollywood heartthrob might be a dream come true for some. But for me, it was an absolute nightmare. I knew it was over for me when I gazed into Nick’s eyes at that Hollywood party. Spending the night with the playboy led to trouble. My heart ached for Nick. I didn’t think I’d see him again. Until he asked me to fly back and pretend to be his girlfriend. It was an offer of a lifetime. But a fake relationship turning into something real also meant that I would have to come clean. I was hiding a huge secret from him. That Christmas was going to reveal huge surprises… but was Nick ready for the shock of his life? 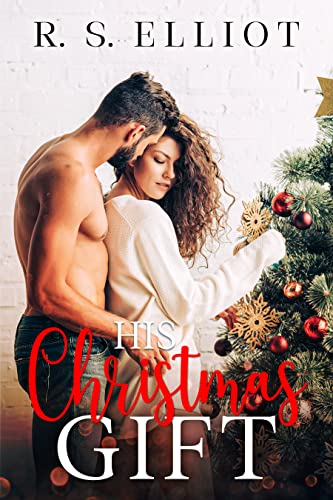 When my aunt sold her gym, I thought I was going to lose my job. Instead, I just got a new billionaire boss. The man I crushed on in high school even though he and his friends bullied me relentlessly. Dean is still gorgeous, confident, and totally not my type. But when my family won’t stop giving me crap about being single… I find myself in need of a fake fiancé for Christmas. After a few too many drinks, Dean promises to help. And gives me a kiss I can’t stop thinking about the entire week we pretend to be a couple. Only our fake feelings become something real and have a very real consequence. One that will be coming in nine months. 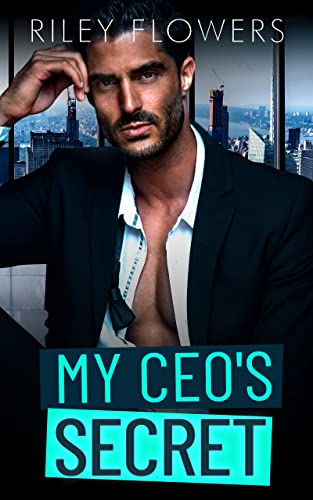 “No big deal. We’ll destroy the wedding certificate and annul the marriage.” Yes, if only everything was as simple as Mister “I make the world the way I like it” Aaron Steel thinks it is. The billionaire CEO is used to getting what he wants. Like me, in this case… His new secretary, who turned him down in college several years ago. And for good reason: This Casanova changes his women more often than people change their underwear. Yet years later, I depend on him to pay my bills. To be able to even bear the presence of this arrogant guy on the company trip to Vegas, I drink more tequila than I should. Much more. And wake up in Aaron’s bed the next morning – with one thing missing from my life, my innocence. And as if that wasn’t bad, I apparently married that jerk. Of course, we can get the marriage annulled. But how will Aaron react to the unexpected surprise? That I’m now carrying his baby…