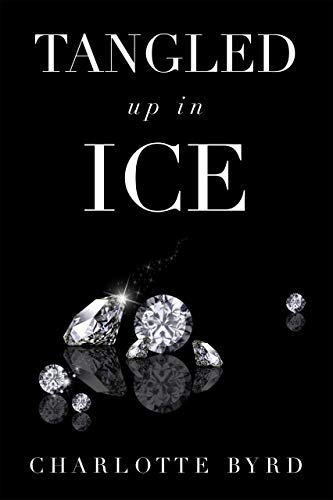 I have debts to pay and secrets to keep. When someone threatens my life, I crash into him: Jackson Ludlow. The reclusive billionaire of New York

Once, he had everything a man could want. Then, he lost the only thing that he ever loved. So, he spent four years holed up in his mansion doing the only thing he knew how to do: make money.

We are all wrong for each other. He’s cold, uninterested and demanding. I’m impatient and inexperienced.

The only thing we have in common is that we both have secrets. And the closer we get, the more they threaten to destroy us. 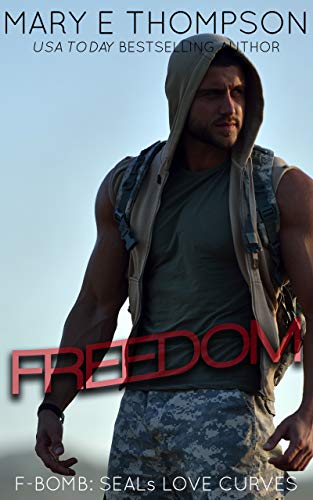 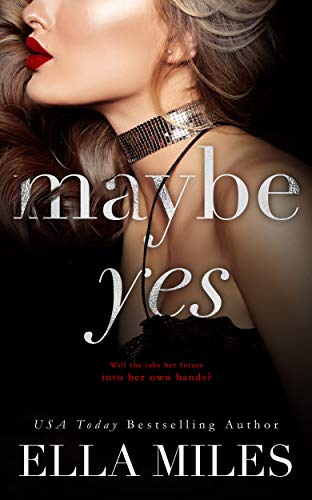 Her future is already set, all she has to do is marry a complete stranger.

Kinsley Felton has everything. Money, a loving family, and a modeling career. She graduates from Yale in just days, but unlike a typical college student she doesn’t have to spend hours looking for a job when she graduates. Kinsley will inherit the multi-billion dollar gaming and hospitality company her great-grandfather started. The only problem is she has to do everything her family asks for in order to get that money. That includes marrying a man of her family’s choosing. That’s not a problem since Kinsley has been following her family’s orders all her life. Until a phone call from her grandfather changes everything.

Will she marry the man her family chooses or will she decide her own future? 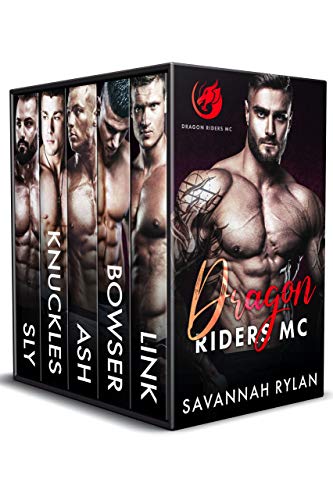 Murder and kidnapping all while fighting a rival gang. Life ain’t easy being a Dragon Rider. But fire destroys everything in its path. And these boys know how to burn.

She follows the law. I break it.

Joanna is a damsel in distress. And hell, if I ain’t her knight. She’s a lawyer, and I’m deep in the MC life. We’re complete opposites, but the way her hips sway? They don’t know the difference. Her body calls to me, and I’m not saying no. She knows I’m no good for her. But when her sister is in trouble, and she needs my help? Suddenly we’re on the same team. Rules are meant to be broken. And we’re breaking all of them. 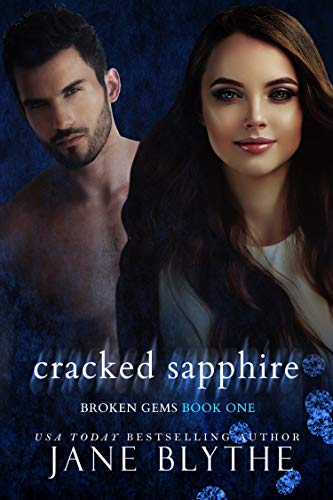 Detective Sapphire Hatcher was sold to human traffickers when she was sixteen. She was lucky. She was rescued, and now she has dedicated her life to saving others. When a criminal psychiatrist is brought in to work alongside her, she tries to ignore the way he makes her feel, but he won’t let her.

Gideon Barlow travels the country working with police departments on the most depraved of cases. When he meets Sapphire, the attraction is instantaneous, but if he can’t help her realize that there is more to life than her job, she might end up losing not just her chance at happiness but her life as well. 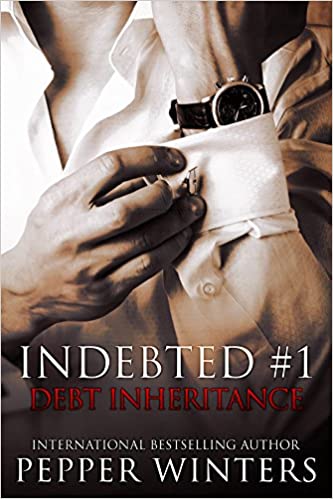 “I own you. I have the piece of paper to prove it. It’s undeniable and unbreakable. You belong to me until you’ve paid off your debts.”

Nila Weaver’s family is indebted. Being the first born daughter, her life is forfeit to the first born son of the Hawks to pay for sins of ancestors past. The dark ages might have come and gone, but debts never leave. She has no choice in the matter.

She is no longer free.

Jethro Hawk receives Nila as an inheritance present on his twenty-ninth birthday. Her life is his until she’s paid off a debt that’s centuries old. He can do what he likes with her—nothing is out of bounds—she has to obey.

There are no rules. Only payments. 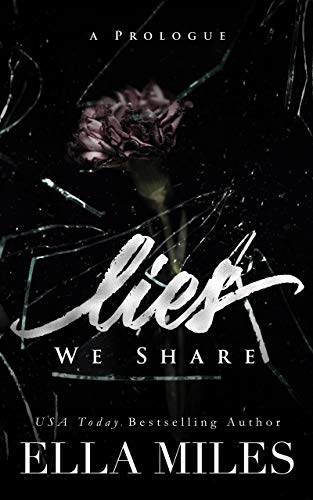 At five years old, I met her. The girl who would change everything.

She hunted; I killed. Granted it was only a spider, but it was a lifetime pact. She hunts for me. I kill for her.

But nothing good lasts. She hates me. I loathe her.

Until I can barely recognize the friendship we once had.

The only thing we still share are the lies… 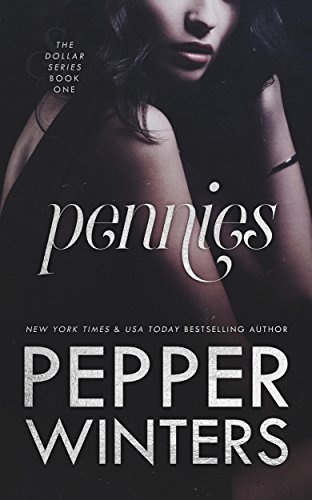 “I’m not the hero in this story, girl. You’d do best to remember that.”

Once upon a time, I was an eighteen year old psychology student. Now, I’m a man’s property. Stolen and sold, I’ve been decorated in bruises since the day my world changed two years ago. I suffer in silence, I crave freedom, but I never break. I can’t.

Elder Prest, the only man to look at me and see me. The only man more ruthless than my owner. He wants me for reasons I don’t understand. He claims me for one night then leaves and never looks back.

Until he returns. And life becomes much more complicated. 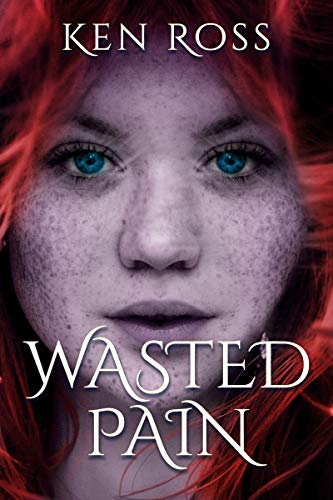 A guy chasing his last hopes of romance finds a freezing homeless gal on an alley of an American city. He could leave her to die or take her home and care for her. But she’s not just any gal; she looks half her age, is interesting, wild and attractive, and he starts to hope that something can develop. She has no past, not even a name, and they strive to get to know each other in more ways than one.

Can they really make a future together? Will the years of wasted pain ever subside? 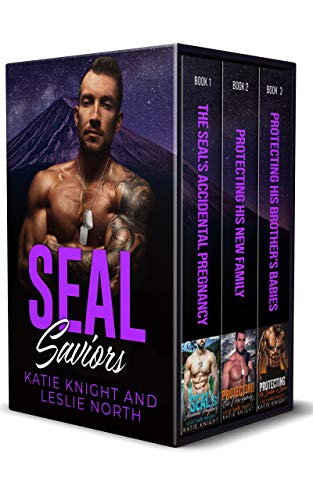 In Protecting His Brother’s Babies, Drake Shepperton knows he’s returning to his SEAL team, so getting romantically entangled with the gorgeous Lake Bailey, who is carrying his late brother’s baby, is definitely off the table. His role is only to protect her from some pretty shady characters—until they kiss and everything changes in an instant.

Navy SEAL Demetri Lewis spent one unforgettable night with Diana Addison, so when she’s threatened, he can’t help but go into over-protective mode in The SEAL’s Accidental Pregnancy. And when he learns Diana is carrying his child, he realizes he’d give his life to protect them. But can he give his heart?

In Protecting His New Family, confirmed bachelor Owen Foster is thrown into domesticity overnight when his brother and sister-in-law die, leaving a toddler in his care—and in the care of his sister-in-law’s beautiful sister, Sam. When Sam is threatened, all bets are off, including the bet that he’d never fall in love…