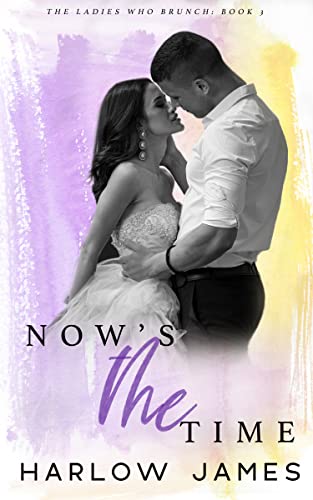 That was the agreement between me and Maddox Taylor, the NFL’s most notorious playboy and mega-talented quarterback who happened to be out in California for one night—one night in which I broke all of my rules and gave in to the undeniable attraction I felt for the man. He wooed me with dirty jokes, 80s musical references, an obsession with Steve Harvey, and a very specific piercing. How the hell was I supposed to fight that? 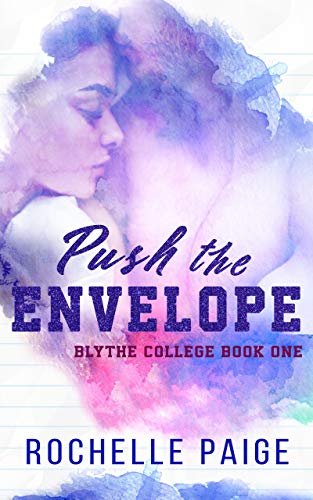 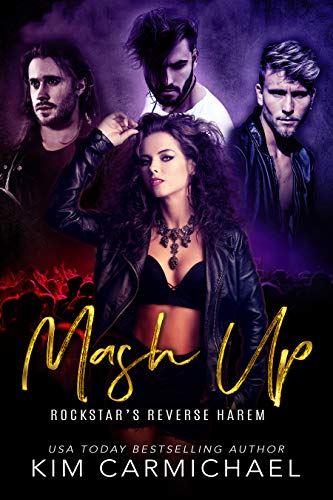 You can find Kim Carmichael at:

When you sign up for her newsletter you get a free short story, The Drive.