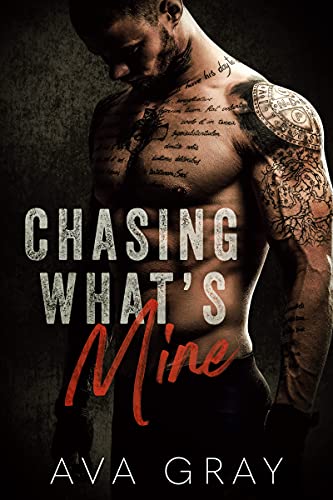 Hot, strong, scandalous. Those are the three words I would use to describe my brother’s best friend. Dax is a UFC fighter… that alone makes him sound like trouble.Because that’s exactly what he is and has always been. I’ve been trying to stay away from him since childhood. But his piercing eyes that were full of trouble kept pulling me in. It wasn’t until we grew up that I finally gave up. I gave up on trying to maintain a distance from him. From his life that I couldn’t quite understand.Sleeping with Dax has led to three things: A huge fight with my brother. An unwanted pregnancy. A scandal much bigger than my pregnancy.Dax might have done something that could destroy my life. My family calls him a monster… a murderer.Unless he’s proven innocent, there’s no way I’ll let this baby anywhere near him. And there’s no way I’ll ever give him my heart.