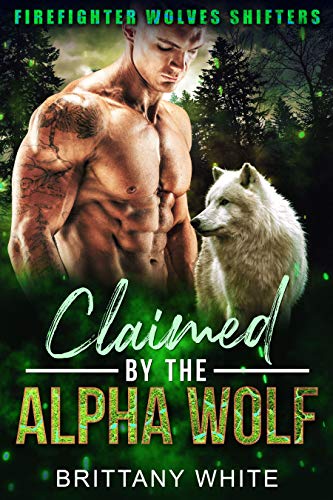 $2.99 - $0.99
AMAZON
My dark past haunts my new reality. I’m not just a firefighter. I’m also the newly appointed Alpha of the Shadowbrook wolf-shifter pack.

But that isn’t the only thing that’s changed. I’ve partnered with Grace. The sexy police officer in search of missing children. She knows it’s best to accept my help. But Grace is smart. She also knows that I can’t keep my hands off of her. Well, neither can she. She won’t admit it, but we’re meant to be. I want to claim her as my mate. Mark her as mine. Grace may not be a shifter, but her past is as dark as mine. And her future uncertain.

Her protection is my responsibility. And her heart? She’ll hand it to me sooner or later.