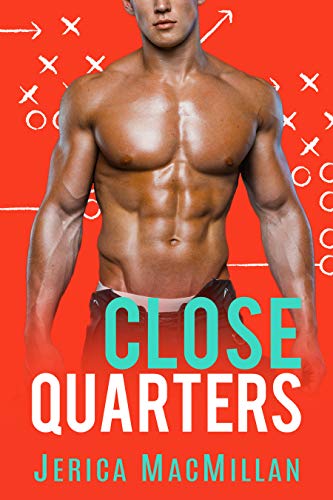 Chris has wanted Megan all summer. And while they’ve flirted, nothing’s ever come of it.

Now she’s living in his house. Her sass and pinup curves right under his nose 24/7.

He doesn’t do relationships, though. And while a hookup might feel good, it’s not worth ruining a good roommate situation. Not in the middle of the football season. He doesn’t have time for that kind of distraction.

But no one else appeals to him as long as she’s around. And the way she responds to him is intoxicating.

When he finally gets a taste, he knows once won’t be enough.

But will she give him a chance despite his reputation?

Or will she go running for the hills?