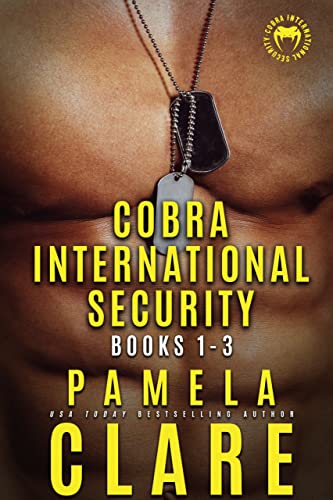 Hard Target — When a US senator asks Cobra to protect his daughter, a midwife volunteering in Afghanistan, Derek’s gut tells him to turn the senator down. The last thing he wants to do is babysit an aid worker. But Jenna isn’t just another assignment. She’s also the younger sister of his best friend, the man who died taking bullets meant for him. There’s no way Derek can refuse.Also in Box Set: Hard Asset & Hard Justice.