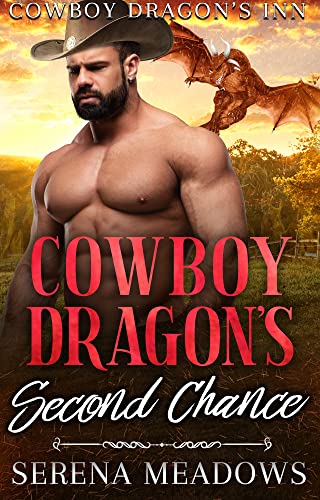 Luck was definitely not on my side when my boss asked me to accompany him on a trip. It was impossible to peel my eyes away from the hot cowboy rancher. Impossible. Even when I knew it was my only option. Charlie was as damaged as I was. He was wronged by a woman just as badly as I was deceived by a man. But we both got our second chance and I couldn’t say we were making the best of it. I was attracted to my boss, the one man I had vowed to stay away from. But how could I? Especially when he had risked his own life to save mine? And in the process, I discovered who he really was. I couldn’t believe my eyes. And I didn’t want to imagine what would happen once he discovered my own secrets. A dragon shifter and a broken woman madly in love with his flaws. Was this a recipe for disaster?