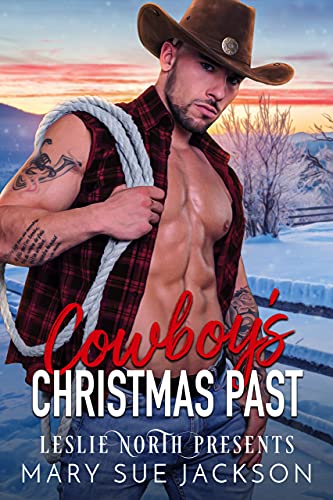 Christmas with her cowboy ex. What could possibly go wrong?After his mother’s death, Beau Taylor returned from college to care for his baby sister. He left behind his dream of becoming a cinematographer—and his heart.The cowboy never thought he’d see Amelia Crawford again. She followed her dreams and became a big movie star. But when she shows up in town to shoot a western ten years later, their worlds collide after Beau’s ranch is selected as the perfect filming location.With Beau’s attraction to Amelia growing, it might also be the perfect setting for a Christmas romance. But falling for Amelia means letting her in again, and his heart still has the scars from the first time.