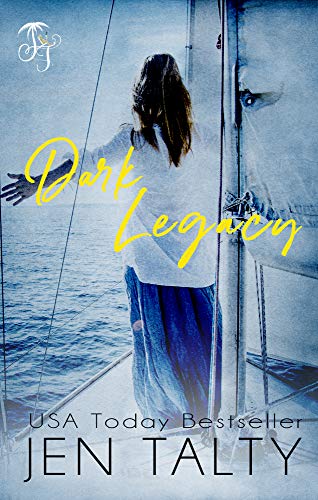 Shannon Brendel, a therapist for troubled teens, wants to find the daughter she gave up when was sixteen. She doesn’t want a relationship. She only wants to know her child is safe and has a better life. One free from her father’s dark legacy. However, when she begins the search, she will lead the evil man she feels she helped create right to her daughter’s doorstep. This is a man she’s vowed never to see again. A man who could easily pull her back into the depths of hell her father had placed her in. He is a man who is hell bent on revenge and will stop at nothing to see that Shannon, and their daughter, pay the ultimate price.

Jackson Armstrong, a private investigator will take just about any case except those involving adoption. He has his reasons. So, when his super sexy neighbor asks him to help her find the little girl she gave up years ago, he says no. That is until Shannon’s patients start mysteriously disappearing, showing up dead, and Shannon becomes the best suspect. Jackson will do whatever it takes to prove Shannon is innocent and protect her and her daughter.

But will it be enough to save them from such a dark legacy.