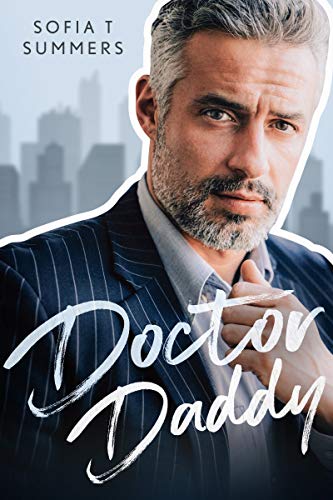 One secret. Two hearts. Thrice the trouble. I had triplets with a man who was twenty years older than me. And here’s another shocker…He delivered those triplets as my OBGYN. And if that’s not shocking enough…He’s also my father’s best friend.Jake doesn’t know that the babies he delivered are his own. That one night of passion had been a night of secrets. A mask had hidden my face. A costume had hidden my identity. But there had been no veil over how I felt. How we felt. Jake never saw me, but he knew who his heart belonged to. The only person completely clueless is my father. My powerful father who could destroy us. But will Jake even want to claim his family once the secret is out?