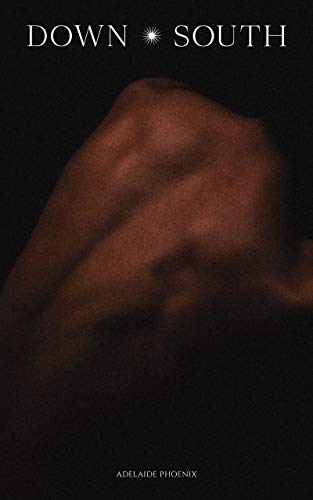 When an East Village New Yorker gets jilted by her long-term common law boyfriend and highschool sweetheart, Zack MacWood. Citygirl Kinga Kinski finds herself forced to abandon her comfortable life; for the unknown.

Kinga has traveled to many foreign countries as a photographer for National Geographic, but this trip is different. On a solo adventure, she boards an American Airlines flight to Central America. She has nothing but a suitcase and a broken heart, knowing that this time there is no home to come back too.

This daring decision, would change her life path forever.

In the middle of the jungle, among the howler monkeys and cicadas, awaited a love like no other. When the two souls meet, it is a magnetic otherworldly connection. It is unlike anything that sweet Kinga has ever felt before.

Alejandro is everything that Kinga never knew she wanted.