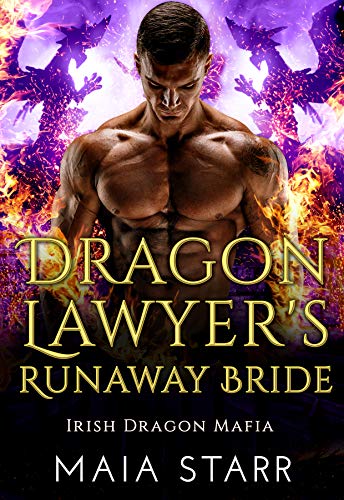 Running away could’ve gotten her killed. But she did it anyway.

Katherine was more than a wolf-shifter. More than the woman who broke her engagement to the leader of her pack. All she wanted was to protect her son, Jackson. Something that I knew I could help her with. Katherine’s irresistible body captivated me the second I took her to the cabin.

I was a dragon shifter lawyer for my mafia Irish brothers. Katherine and I came from different worlds. But those worlds collided the moment I kissed her. I forgot about all the other women, and all the reckless things that I’d done. Katherine was mine now. Her dangers were mine too.

The shifters that she’d escaped were coming for what they needed. Her kid. He was destined to be their future pack leader.