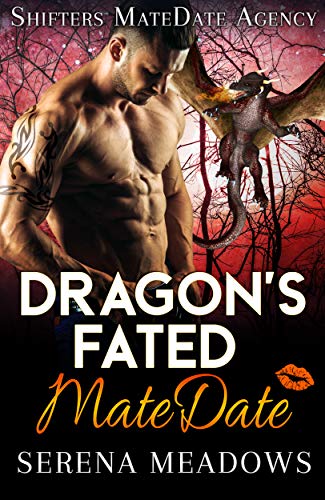 I’m a dragon shifter with a secret. I’m madly in love with Jemma and she has no idea.

Keeping my feelings from her is tough. But it’s tougher to know that she was abused by her father. The same father who has an evil plan for her. He wants to get her married. For his own selfish reasons, of course. Jemma’s marriage would mean that he gets control of her mother’s money. And so, Jemma approached a dating agency so she could get fake married.

I’d protect her from all the creepy men. Make sure she’s still mine. But nothing went according to plan. I confessed my love to her. Told her that she belonged to me.

And then vowed to save her from the man who raised her.