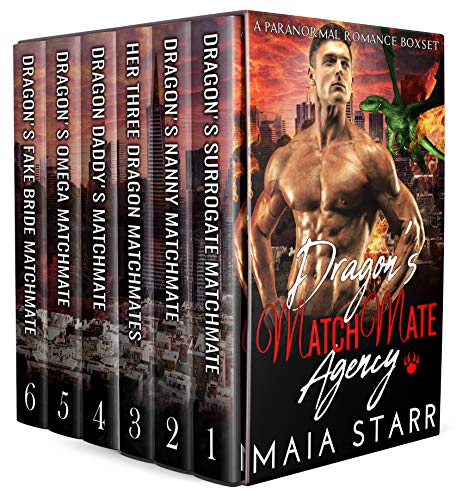 These six steamy stories feature powerful dragons and their human mates. These dragons are obsessed, possessive, and will stop at nothing to protect their women.

As a dragon shifter, the only thing missing from my life was a baby. So I had the Hybrid Baby Hearts service pair me with a surrogate. Lily Bradford was my fated mate. An innocent angel that I craved. One that I needed to shield from her stalker. The enemy was a wolf shifter.

The only thing standing between me and my family.