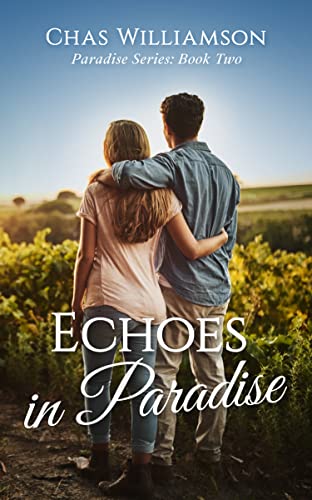 Hannah Rutledge is colored by trauma. Discovered in a cornfield two weeks after being abducted in her youth, she’s now on the run from the man she believes was responsible. But when she’s hired on as a farmworker, she’s drawn to a coworker with similar ghosts from the past… even though he’s twelve years her junior.