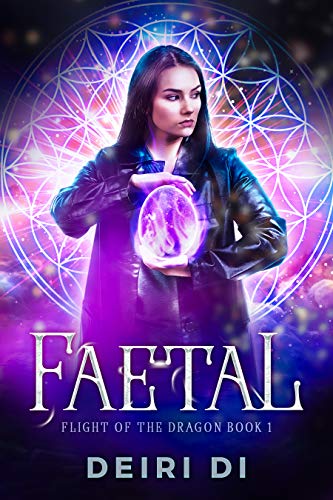 For the first time in Mari’s life, the hot new guy wants the short plump brunette over the tall skinny blond – he wants her, and he can see the fairies.

He can see the monsters. Because it takes one to see one.

Her Prince is not all he appears to be. His brother however…

Transplanted from high school into the cold world of the elven court, Mari has to fight past her magical idea of love in the one place where ugly exists only on the inside. She has to figure out the real reason she was brought there and survive long enough to deal with the fairies that have plagued her all her life.

The only problem is her feelings for the wrong Prince. With every problem, there is a solution.