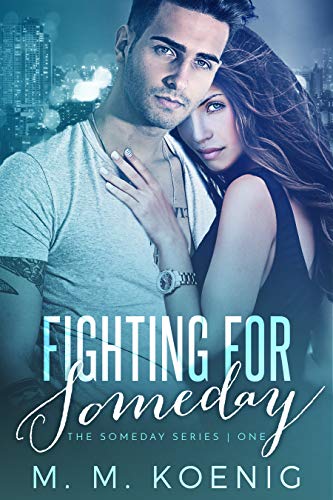 Bri McAndrews is the envy of every girl at Chamberlain and the one every guy wants at their side. What most people don’t know is that there’s so much more to her than the picture-perfect life everyone sees on the surface. Being the daughter of a power-hungry senator has her under constant scrutiny. Even though she’s used to being in the spotlight, it’s becoming harder to meet her father’s expectations. When Trey Donovan stereotypes her as just another spoiled, rich kid, she’s more than determined to show him he’s wrong about her, and she doesn’t care about the consequences it will have for her at home.After giving the most popular guy in school a beat down he’ll never forget, Trey Donovan becomes more than just the new, all-star quarterback at Chamberlain. He’s the bad boy from the south side every girl is dying to have on their arm. Unfazed by his new popularity, Trey isn’t about to let his guard down. But keeping everyone at a distance becomes a challenge, especially whenever Bri is nearby. She’s way out of his social stratosphere and the one girl he shouldn’t even consider pursuing.As Bri and Trey grow closer, more than a few vengeful people have a problem with it. Can their budding new relationship survive when so many people are set on keeping them apart?