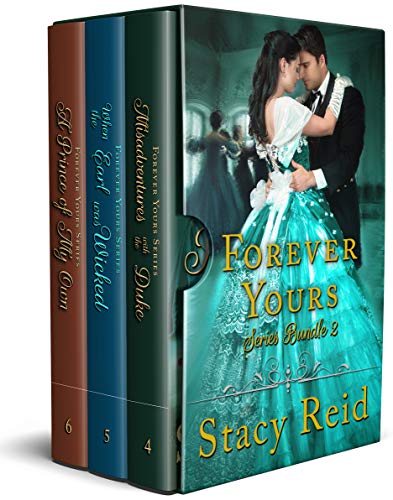 Misadventures With The Duke

Christopher Worth, the Duke of Carlyle, has a carefully cultivated reputation of ‘respectability’ but he possesses a dark, lustful heart which he reins in rather well. Except someone is out to reveal him as a wicked rogue in the tongue in cheek articles written about him by a notorious gossip columnist. Determined to unmask this meddler in his life, he finds his heart shockingly captivated by Miss Pippa Cavanaugh.

The hopes of marriage or the charming attractiveness of the Duke of Carlyle didn’t drive Pippa to pursue the most elusive catch of the season, she was out to avenge her dear friend whose heart had been callously injured. Pippa desires to reveal to society that their perfect duke is a wicked, unprincipled seducer. The last thing she expects is for the dratted man to turn the tables on her, engaging her in a dance of wits, soul stealing kisses, and unexpected, sensual adventures.

Soon she must decide if he is her path to ruin or her promise of a happy ending.

When The Earl Was Wicked

A Prince of My Own