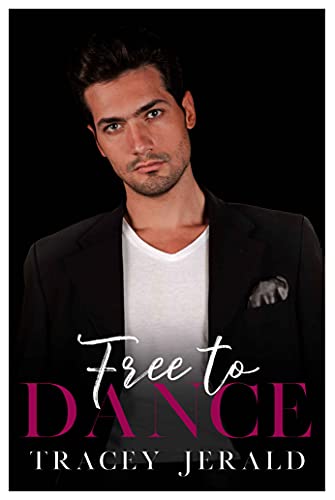 Marco Houde’s world revolves around the impossibly alluring nightclub built on the outskirts of Manhattan. Even as the wealthy and elite line up night after night for entry, there’s a part of him few manage to touch.

Then he watched her saunter into Redemption. Fireworks went off inside him.

Brilliant financier Lynne Bradbury is determined to give her best friend the bachelorette party of her dreams. Along with the rambunctious Freeman clan, she ends up moving and shaking in the VIP section. But it isn’t long before she accuses him of being a bad liar for treating her differently than he does the others.

She just doesn’t understand why.

As the music plays, Lynne can’t quite shake off the feeling there’s more to Marco than meets the eye, especially after he whirls her around the dance floor.

Because that one dance between them changes everything.