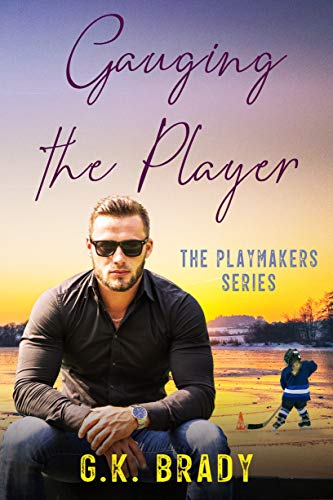 He broke his own rules for one night of passion. Now he wants more, but she’s in love with a rival he can’t beat.Gage Nelson doesn’t do one-night stands. In fact, he doesn’t date. He’s too focused on leading his team to the playoffs. Besides, he doesn’t need more women complicating his life—he’s got enough of that already.But when a blue-eyed beauty bowls him over, he breaks his own rules and lets himself go with the flow for a night. A night he intends to be the first of many. When he wakes up, though, his dream girl’s gone, and he has no idea how to find her. He’s haunted by the woman he can’t get out of his mind.Note: This is a standalone story.