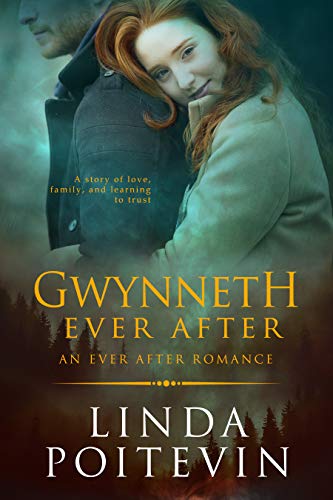 Cinderella? Pffft. She had it easy.

Single mom Gwynneth Jacobs knows there’s no such thing as happily ever after. She learned that lesson the hard way. So when Hollywood’s sexiest heartthrob comes to her rescue (twice), she suffers no delusions. He’s not her Prince Charming, and romance has no place in her reality. Now, if only she could convince her heart to stop beating a little faster every time he’s near …

A-list actor Gareth Connor knows what he wants, and that’s Gwyn–in his life and in his bed, forever. Breaking down the walls the stubborn, fiercely independent beauty has put up around her heart, however, proves to be a bigger challenge than he anticipated. But if Gwyn thinks he’s going to give up and walk away without putting up the fight of a lifetime… well, she needs to think again.

Then a secret from Gareth’s past threatens to destroy the fragile trust he’s started to build with Gwyn, and it looks like he might lose her after all. Can he convince her to leave the pain of her past behind and take a shot at love? Or is their fairy tale destined to play out like a Hollywood tragedy?