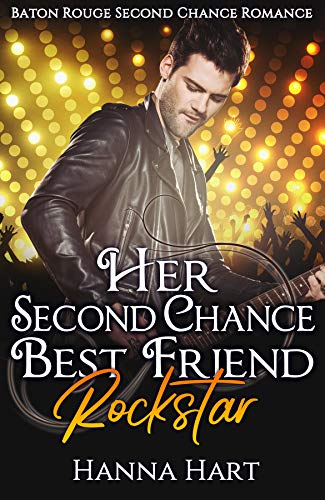 Indie Bresley has just taken control of her life after leaving the father of her daughter Kayla. But after moving back to live the simple life in Baton Rouge, she quickly learns that nothing in life is simple.

When Indie’s friend surprises her with a girl’s night out, she had no idea she would be going to the concert of her former best friend turned rockstar, Gareth Burton. The only problem is that Gareth also used to date her sister Isabelle.

After a bad public breakup, Gareth has given up on love. His band, November Talks, plays their last show in Baton Rouge, their hometown. When Gareth runs into Indie after so many years apart, she inspires him to stay in Baton Rouge to write his next record.

Their reunion is seamless and they fall right back into their old traditions, until they begin to develop feelings for one another.

Gareth’s bad blood with Indie’s family leaves her wondering if there is more to Gareth’s breakup with her sister than meets the eye. The secrets revealed soon threaten to derail their second chance at love.

How will she cope with the limelight that comes from being best friends with a rockstar? Can their blossoming love survive the devastating secret that Gareth and Isabelle have been keeping since high school?