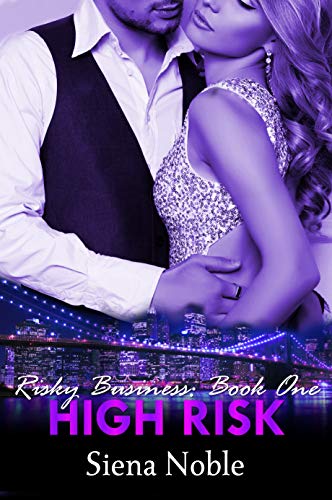 Six years ago, Kiera Anders resolved to put her painful past behind her, seeking a fresh start in New York. She didn’t count on her past finding her again in the form of Caleb Martin – her brother’s former best friend and her first love. Now with millions to his name, a playboy reputation, and a closet full of skeletons, the cold and distant “Mr. Martin” is so different from the sweet Caleb she once knew.

But some things are hard to forget, and the passion that still sizzles between them can’t be denied. No other man could give Kiera that sweet taste of dominance and submission… and now that Caleb’s offering it to her again, how can she refuse? But things aren’t as simple as they used to be, with Kiera’s career on the line, a mountain of secrets between them, and Caleb’s sordid past threatening to catch up to him.

It’s dangerous to mix business with pleasure… but it is worth the risk?