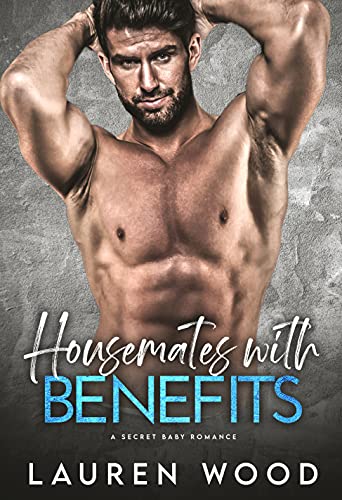 As soon as I met Mona, I just knew. I never believed in ‘love at first sight, but I was becoming a believer. Now, I knew that one meeting could change everything. Mona made me feel like anything was possible.

It started with an ad looking for a housemate. Mona was beyond beautiful, even if she was off-limits. I wanted her, needed her, not long after moving in with her. I was used to getting what I wanted. I wanted Mona, but she wasn’t playing the game.

She would see how we made sense. A secret baby threatens all of my plans.

It was bad enough to fall in love. I just didn’t know if I was cut out for a family. Maybe with Mona though, it would be possible. The alternative was unthinkable.

I wasn’t going to lose her.