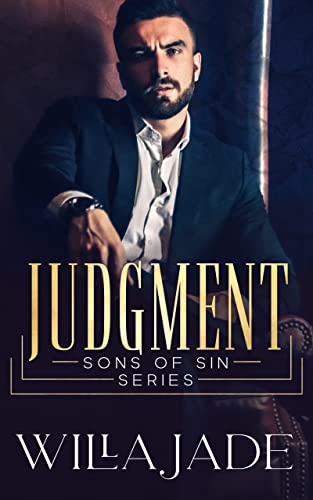 Andre Valinov owns a piece of me. A piece he refuses to take. But a deal’s a deal. One I intend to honor. Even if I made it with the devil. I thought I was being smart. Thought I could play a game I’d been watching my whole life. I was wrong. Andre is not the kind of man I expected to be taking me home. I’m nothing more than a pawn to him. A way to prove he holds New York City’s underworld in the palm of his hand. His power is immense. His control unyielding. Everything he wants becomes his. But someone is out to take it all away from him. The power. The control. And me.